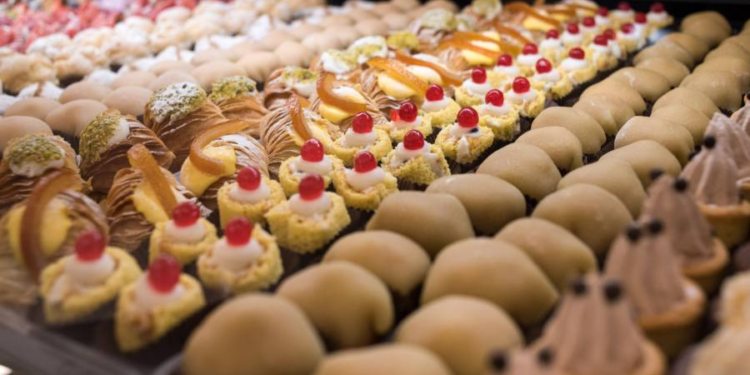 European private equity firm Investindustrial is buying a controlling stake in Eataly, the Italian luxury food and drink group, with plans to further expand the business around the world.

The firm said on Wednesday that it would acquire 52 per cent of the company, founded by Oscar Farinetti in 2007, with an investment of €200mn and share purchases from existing shareholders.

The remaining 48 per cent of the company will remain in the hands of current investors including the Farinetti family and Italian private equity firm Tamburi Investment Partners.

Nicola Farinetti, the founder’s son and current chief executive, will become the company chair and a new chief will be appointed.

“The investment will allow Eataly to retire net financial debt and maximise financial flexibility for the group’s global expansion plans,” Investindustrial said in a statement.

Eataly’s first store opened in Turin in 2007. It was soon followed by New York, Rome and Paris. In the immediate aftermath of the pandemic in 2021, another flagship store opened in central London.

Over the past 15 years, the company has opened two dozen stores, which sell luxury Italian food and wine, across the US, Europe, Asia and the Middle East.

Investindustrial and the other shareholders are looking at further expansion of the business through new flagship stores and other outlets in large cities across the world, according to a statement.

During the summer the private equity firm’s founder, Milan-born Andrea Bonomi, said Investindustrial was targeting food brands in Italy and the US because the sector had growth potential.

“Eataly represents a unique and innovative player that has led the revolution of the concept of high-quality Italian food all over the world,” said Bonomi.

The private equity group, which manages more than €11bn in assets, has invested more than €2.5bn in the food sector over the past few years. Other investments include Italcanditi, an Italian ingredients maker, and Dispensa Emilia, a restaurant chain.

Eataly has long been seen as a potential domestic listing candidate. Speculation intensified at the end of last year after the Farinetti family modified the company’s statute to allow the company to issue so-called participative financial instruments, which are usually seen as a prelude to an initial public offering.

However, private equity investment is currently seen as a more profitable option for Italian family-owned companies seeking to expand internationally.

Investment by both buyout and venture capital firms more than doubled in the first half of 2022 compared with the same period in 2021, according to a report published this month by Aifi, the Italian private capital lobby group, and accountants PwC. 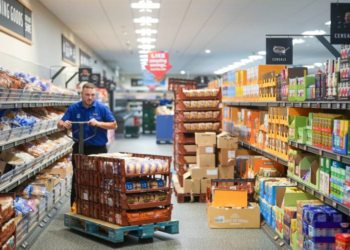 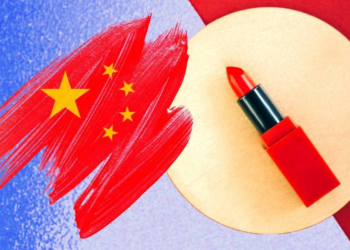 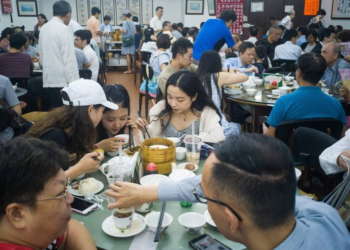 Who’s Getting Married? What to Know About ‘Never Have I Ever’ Season 4