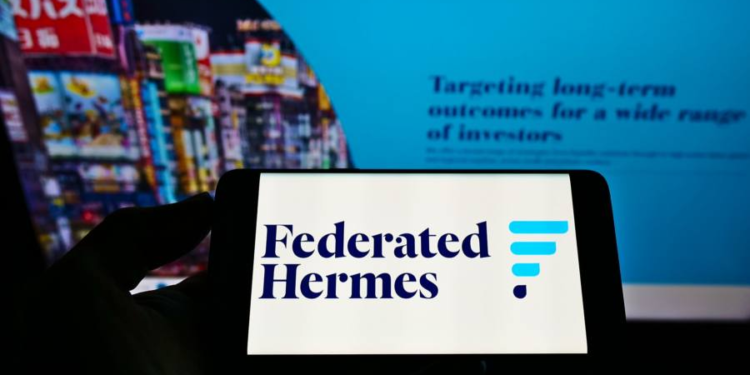 Federated Hermes, a champion of environmentally friendly investment strategies, has bowed to client demands to withdraw sponsorship of a coalition of senior US public officials that opposes action on climate change in an embarrassing U-turn for the $632bn asset manager.

Pension funds clients based in Denmark, Norway, Australia and the UK had asked Federated Hermes to explain why it had agreed to act as a gold sponsor for the State Financial Officers Foundation — a Republican group that has lobbied aggressively against president Joe Biden’s climate change policies.

The foundation has dismissed environmental, social and governance policies as a “scam” and SFOF members have threatened to remove state retirement assets from financial companies that do not support fossil fuel industries.

Pittsburgh-based Federated declined to comment and has not explained its decision to end the controversial partnership, but several pension funds confirmed that they have been notified by the company that the SFOF sponsorship agreement would end next year.

Kirstine Lund Christiansen, head of ESG at the Danish pension fund P+ and a client of Federated Hermes, said it was “very positive” that the asset manager had decided not to renew its sponsorship of the SFOF.

Anders Schelde, chief investment officer of AkademikerPension, a second Danish pension fund and a client of Federated Hermes, said it welcomed the decision to end the sponsorship in light of SFOF’s climate denialism.

AkademikerPension has asked Federated Hermes to review all of its other memberships and sponsorships to ensure these organisations were fully committed to the goals of the Paris climate agreement.

“We are concerned about the growth of anti-climate change lobbying that is taking place in the US,” said Schelde.

Australian superannuation funds rank among the world’s largest institutional investors and are a key client group for Federated Hermes, which has a highly regarded stewardship team based in London that provides advice on ESG and other shareholder issues.

Climate activists have added to the pressure on the company by holding protests outside Federated Hermes’ London office and at several industry events where its staff were participating.

“Companies cannot claim to take climate change threats seriously while funding climate-denying lobbies. This U-turn only happened because clients, customers and campaigners around the world called out Federated Hermes for its hypocrisy,” said Alex Wilks, senior strategist at the Sunrise Project, a climate campaign group.

Activists also used digital advertising to encourage Federated Hermes staff and clients to express their disquiet at the SFOF sponsorship.

“The views of SFOF are the complete opposite of everything that Hermes stands for. No one wants to see the great reputation we have for our stewardship work getting trashed,” said a senior London-based Federated Hermes employee.

SFOF has removed the names of its financial sponsors from its website.

Wilks said: “SFOF sponsors like JPMorgan, Fidelity Investments, Invesco, Visa and Mastercard need to choose between pandering to a handful of pro-fossil fuel US politicians or retaining their climate-concerned customers around the world.”

But the backlash against efforts by banks, insurers and investment managers to mitigate climate change risks is growing among Republican politicians.

“You may be breaking the law if you get on board with ESG,” Ball said in an SFOF podcast in August.

Divisions are hardening between Republican and Democrats over ESG and climate change.

“Every investment manager should be considered without an ideological or political screen. Climate change is real and is a true business threat to all of us,” wrote the Democrat treasurers. 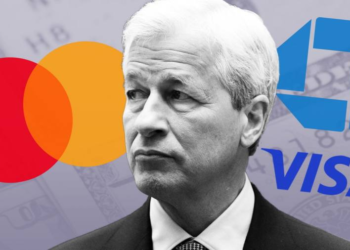 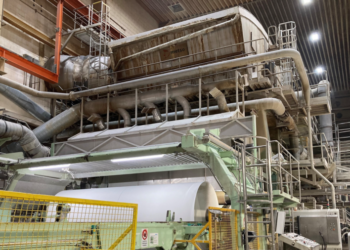 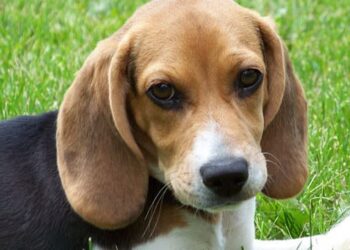 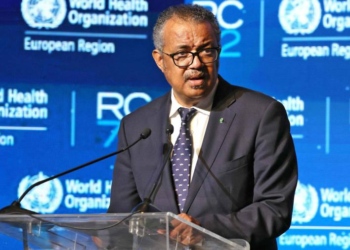 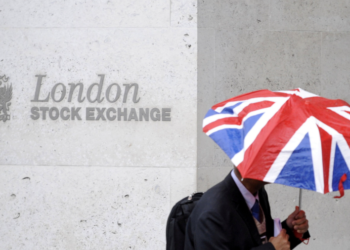 Nitish, Lalu to meet Sonia today: Here’s all that may come up during the parley