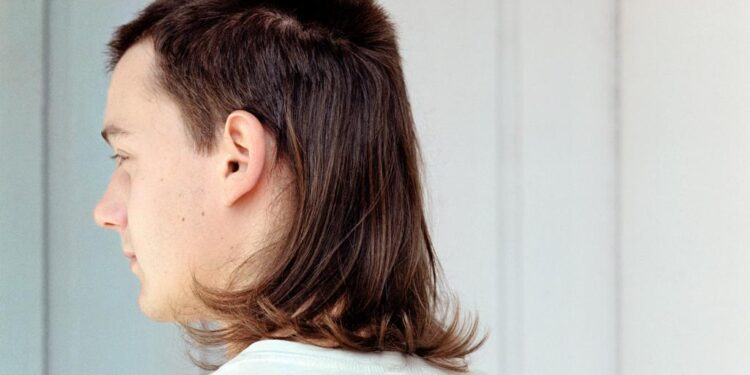 The decision to ban a young male student from school because of his haircut has divided a West Australian community, sparking calls for the education system to ditch its “alienating rules.”

On Thursday, it came to light that a student at John Paul College in Kalgoorlie had been barred for four consecutive weeks after the school deemed his hairstyle “inappropriate.”

The boy’s mother, Petrina Wilson, told the Kalgoorlie Miner that her son’s mullet and shaved head, which was a result of football celebrations, breached the school’s uniform and personal appearance expectations policy.

As a result, he was barred from entering the school for a month.

“My son is being victimized and treated like he is a bad person,” Mrs. Wilson told the Kalgoorlie Miner.

Supporters for both the boy and the school flocked to the comments section on Facebook to defend their own beliefs, with many criticizing Mrs. Wilson for allowing her son to keep the look.

“You sign the dress code when your kid starts at the school so you should abide by it. If you don’t agree then don’t sign and send your kid to another school. Simple as that,” one woman wrote.

“Society has rules we all follow. Don’t set your kids up to fail,” said another.

“Teachers have a hard enough day without having to deal with this. Surely his education is more important than taking a stand on this insignificant issue,” another supporter of the school’s decision said.

On the opposing side, others questioned how much of an impact a simple hairstyle could really have on a learning environment and whether the punishment was justified.

“What’s hair got too do with learning,” one woman asked, “it’s the brain that observes the education, not the hair.”

A hairdresser shared the story, alerting parents to the “personal vendetta, segregation and discrimination”.

“Is this really about a child’s haircut?” they wrote.

“Be aware parents! This is not okay!”

But this is not the first time a male student has been punished for the way he expresses himself through his hair.

In February, mullet-sporting students were given an ultimatum at St Patrick’s College in Ballarat, told they could get a hair cut or go home until they did.

Parents were disappointed with the school’s attitude around the hairstyles, speculating it was based on the image of the institution itself rather than the individual students.

Despite this, the mullet has made a rapid comeback in recent years, with boys and men of all ages partaking in the long back and short sides trend.

A rise in popularity for the mullet, the hairstyle born and loved in the ’80s, can be credited to some influential sporting characters across the country, inspiring young men to recreate the looks themselves.

AFL stars Bailey Smith and Jack Sinclair have almost made their mullets part of their branding, with thousands of fans wanting to be just like them.

Smith has gained an extraordinary social media following of more than 350,000.

The late cricket legend Shane Warne sported a mullet during his first Australian Test match in 1992.

Shane’s son Jackson Warne has also rocked a mullet like his father.

And the trend doesn’t stop at sporting legends, with the country’s most influential politician showing off his locks as part of a Young Labor conference in 1986.