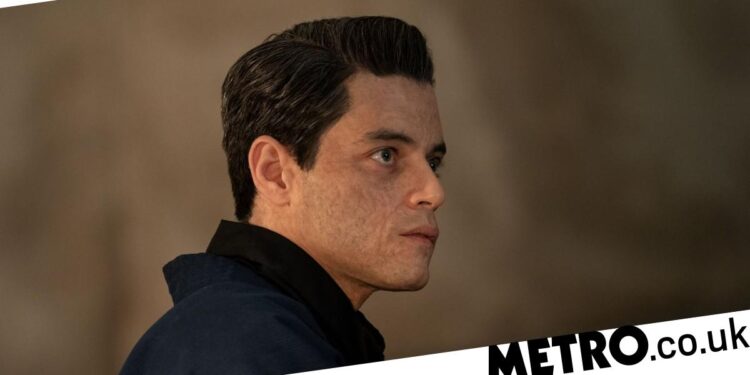 Barbara Broccoli and Michael G. Wilson are focused on finding the next James Bond villain before deciding on a new 007.

The producers are leading the search to replace Daniel Craig as the iconic spy after he bowed out in No Time To Die – which also starred Rami Malek – but they revealed they are actually looking to cast an antagonist first so they can craft a story for the next movie.

‘We try to focus on that sort of uber story, and then we want to also look at Bond’s emotional life, and what he’ll be facing personally that he hasn’t had to deal with before.

‘So he has two big issues in the films – one is the geopolitical one and the other is the personal one.’

The Bond producers have confirmed they are looking for an actor to play the spy for the next decade and Broccoli suggested that potential 007s must be prepared for the role to change their life and need to have a long-term dedication to the part.

‘Any actor that would be thinking about this has got to think about how it would change their life,’ she admitted.

‘Daniel certainly was reluctant when we first approached him and as I say about him, his life changed, but he did not change. He’s always been the same amazingly wonderful human being at the beginning as he is now.’

She noted how the person playing Bond is taking on a lot more than just a typical film role.

She added: ‘You become an ambassador for the cinema and people recognise you as being associated with the character. It’s got a lot of different elements to it.

‘But the time commitment is certainly a long-term commitment, and not everybody is willing to do that – multiple pictures over many years. Daniel’s done 16 years’ time.’

EastEnders exit for Janine Butcher as Charlie Brooks bows out