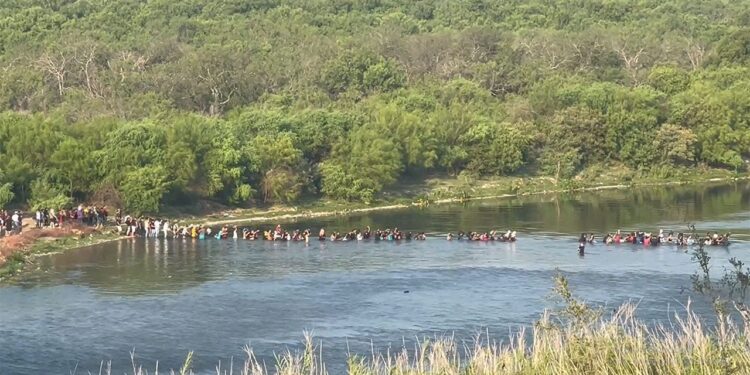 EXCLUSIVE – GOP Sen. Josh Hawley on Wednesday demanded the resignation of Homeland Security Secretary Alejandro Mayorkas, accusing him of avoiding all responsibility for the ongoing crisis at the southern border and “intentional disregard” for immigration laws during his two years leading the department.

Hawley’s letter to Mayorkas was sent after a recent Customs & Border Protection report that said CBP agents have encountered over 2 million migrants so far this fiscal year, an increase from last year and more than four times higher than the number seen in 2020.

“This was the predictable result of your open border policies,” Hawley wrote. “Your intentional disregard for our country’s immigration laws makes you unfit to remain in office. You should resign.”

“One year ago… you testified under oath before the Senate Homeland Security and Governmental Affairs Committee, in response to my questioning, that ‘We have a plan, we are executing on our plan, and we will continue to do so,’” the Missouri senator wrote.

“You went so far as to say your plan ‘is in fact working.’ Now, we have already eclipsed last year’s records. So let me ask you again, exactly one year later, was this your plan? Do you consider 2 million illegal immigrants crossing our border to be a success?”

Hawley said Mayorkas’ “total abdication of responsibility” to secure the nation’s southern border has resulted in 78 people on the terror watchlist who tried to enter the country illegally this year. “And those are only the ones we know about,” Hawley wrote.

The Biden administration has repeatedly claimed that the border is “secure” – “border czar” and Vice President Kamala Harris is the most recent high-profile official to make that claim. 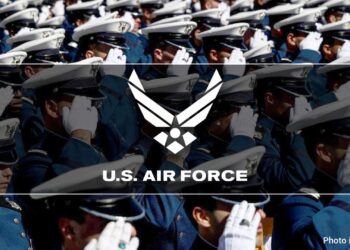