Visualizing how cool it is to be green 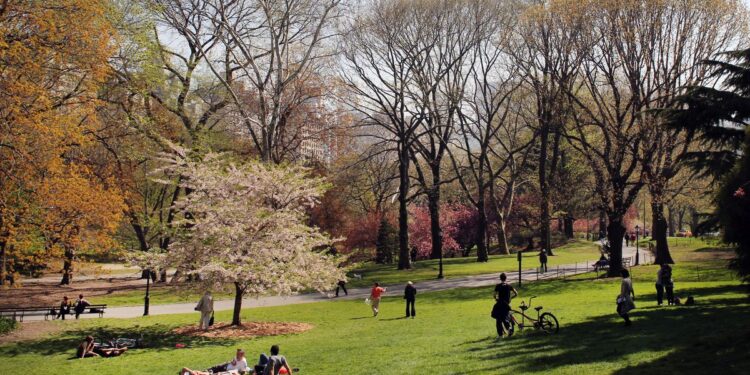 Thanks to a couple satellite images from NASA, we can see how cool it is to be green — literally. The maps below show that the greenest parts of the Northeastern US with the most lush vegetation have lower surface temperatures. Conversely, the least green regions align almost perfectly with the hottest areas.

That’s because trees and plants are crucial for calming down the phenomenon called the urban heat island effect. All the asphalt and big buildings in an urban jungle trap heat. As a result, cities tend to be several degrees hotter than surrounding areas. Within a city, more industrial areas tend to be even hotter. That tends to make heatwaves even more dangerous for low-income households and communities of color, particularly after the US’s history of segregation through redlining. In the US, neighborhoods where a majority of residents are people of color have 33 percent less tree canopy cover on average than majority white neighborhoods, sparking calls for more “tree equity” in America.

In June of last year, The Verge hit the streets with thermal cameras to see how this phenomenon plays out in New York City. When we trekked to East Harlem, a majority Hispanic and Black neighborhood, we recorded surface temperatures more than 20 degrees higher than those in the nearby Upper East Side, a more affluent, majority-white neighborhood. We also noticed more manicured gardens and shaded, tree-lined streets in the Upper East Side. We made a whole video about what we documented.

But you don’t have to just take our word for it. NASA’s maps show the same thing. The maps were made using Landsat data. The image on the left side of the slider shows average land surface temperatures in the Northeast between June 21st and September 22nd, 2019. The fiery colors get darker wherever it’s hottest. The image on the right shows the Normalized Difference Vegetation Index (NDVI), which basically just shows how much vegetation there is from region to region. The less green a location is on the map, the less greenery there is on the ground. The NDVI shows the ratio of visible light to near-infrared light, since leaves absorb visible light and reflect near-infrared light.

“The inequitable distribution of urban trees,” as NASA describes it, comes with health consequences. In a blog post, the agency points to a study published earlier this year that also used Landsat data to see how more green space in urban areas might reduce mortality among people older than 65, who tend to be more vulnerable to extreme heat. Beyond keeping neighborhoods cool, green spaces like parks are places to walk and exercise — which can help prevent chronic diseases. That study found that up to 38,000 deaths could have been avoided in 2019 by increasing NDVI values by just 0.1 unit. In other words, the more trees and plants we have around, the more people we keep safe and healthy. 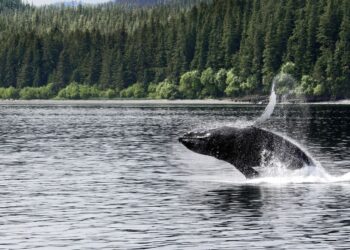 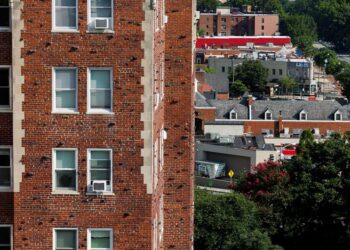 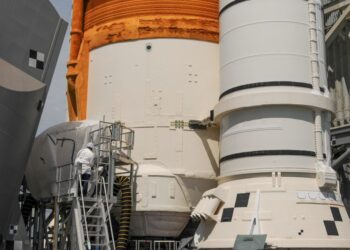 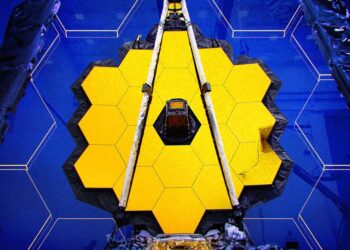 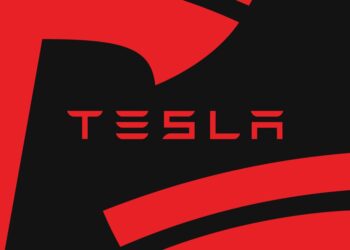 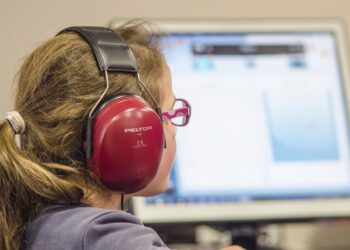