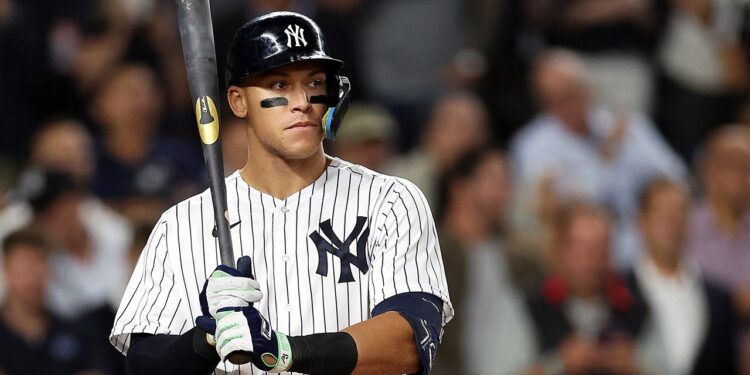 Veteran play-by-play announcer and voice of the New York Yankees, Michael Kay, has turned down an offer to cover Friday night’s potentially historic game against the Boston Red Sox amid reports that the Yankee Entertainment and Sports Network (YES) was efforting a deal to simulcast the game with Apple TV+ in anticipation of Aaron Judge’s 61st home run of the season.

Apple TV+ reportedly declined an offer from YES to broadcast Friday’s game against the Red Sox – an offer that included Kay, David Cone, Paul O’Neill and its own production to support the broadcast, the New York Post first reported Thursday.

While the offer is seemingly off the table for now, Kay said in a statement to Front Office Sports that he was opposed to a deal covering the game out of respect for Apple’s play-by-play announcer Stephen Nelson.

“I told my bosses at YES I would rather not do the [play-by-play] on Apple because it wouldn’t be right to Stephen Nelson. In no way would I want to big-foot someone and have him lose his gig for the night. I wouldn’t feel right doing it,” his statement to the outlet read.

“I’m extremely flattered that the Yankees and Yankee fans wanted me to make the call, but I just didn’t feel right about it. I would be hurt if it happened to me, and although I don’t really know Stephen, I respect his position and he has earned the right to call the game.”

Judge, who is nearing Roger Maris’ American League single-season record of 61 home runs, failed to hit the mark during Thursday’s night broadcast meaning fans will have to tune into Apple TV+ to see if he ties the record on Friday.

According to MLB.com, fans do not need a subscription to watch “Friday Night Baseball.” Viewers can access the game for free either through the Apple TV app or from the MLB.TV app. They can also access the game through Apple TV’s website using their own Apple ID or creating one.

Still, fans accustomed to watching their favorite team on the YES Network certainly will not like it.

​​”Being one of the Yankee voices for 31 years, I have certainly not lacked opportunities to call big moments. If I miss this one I will be disappointed but certainly not enough to take someone’s assignment,” Kay told Front Office Sports.

While Judge failed to tie the record on Thursday, the Yankees clinched a playoff berth with a 5-4 victory over Boston. If he fails to hit the mark again on Friday, Yankee fans will be able to tune in Saturday on the YES Network.

Paulina Dedaj is a Digital Reporter for Fox News and Fox Business. Follow Paulina Dedaj on Twitter at @PaulinaDedaj. If you’ve got a tip, you can email Paulina at [email protected] 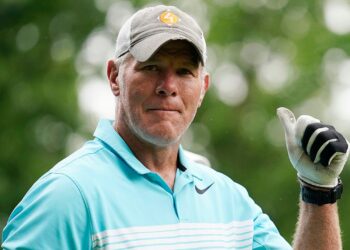