Netgear’s new Nighthawk USB dongle can add 6GHz Wi-Fi to your PC for $89.99 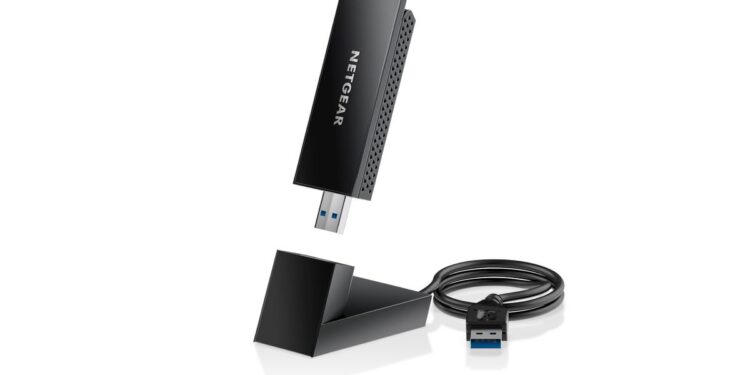 Netgear is releasing its most capable networking USB dongle yet, the first one that can add the latest Wi-Fi 6E standard to many modern PCs. The company’s new $89.99 Nighthawk A8000 is a USB 3.0 adapter that can easily add interference-free 6GHz wireless connectivity to laptops or desktops.

While plenty of laptops and devices have been released in the past year that are capable of Wi-Fi 6 (5GHz), only the latest ones are shipping with higher bandwidth Wi-Fi 6E. If you’ve already upgraded your router, then the Nighthawk will connect your existing devices to a dedicated 6GHz lane. It still runs at a maximum 1,200Mbps, just like 5GHz Wi-Fi, but it’s more likely to consistently hit those high speeds on the new frequency.

If you need Wi-FI 6E on your desktop, it’s easier to set up the Nighthawk by just plugging one in as opposed to installing an internal PCI-E Wi-Fi 6E card — though those could have much faster overall connection speeds due to their multiantenna design. But unless you’re just aching for 6GHz capability, then you could just get a cheaper Wi-Fi 6 or even Wi-Fi 5 dongle to fit your needs instead of this one.

To take full advantage of the Nighthawk A8000, you’ll need a PC running Windows 11 and a Wi-Fi 6E router. Netgear’s own Nighthawk RAXE500 and the Orbi AXE11000 mesh routers are pricey options ranging from about $600 to $1,500, but there are cheaper alternatives now, like the Eero Pro 6E that starts at $299, and soon, we may see one that’s even cheaper with the leaked Nest Pro. 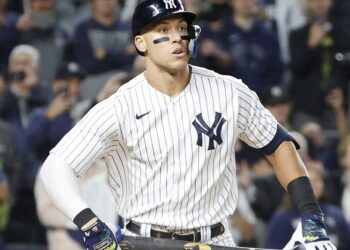 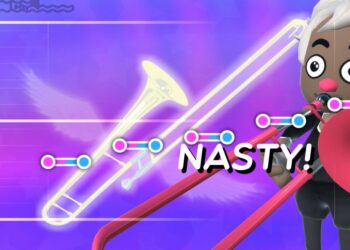 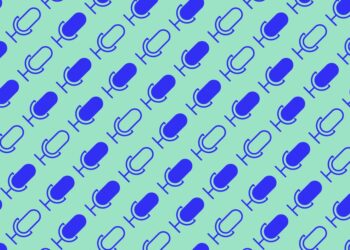