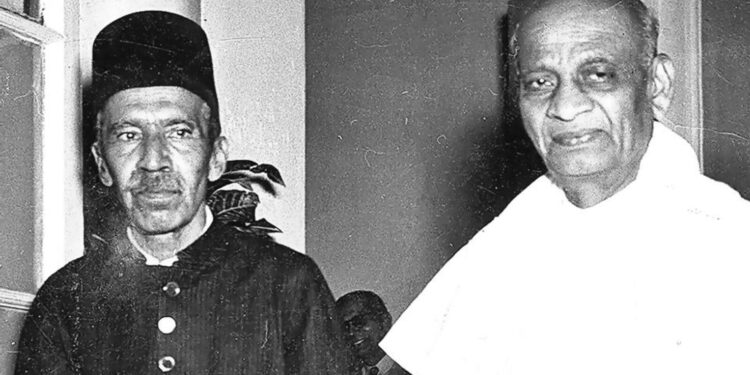 At 5pm on September 17, 1948, Mir Osman Ali Khan, the last Nizam of the state of Hyderabad, issued a “farman” (royal decree) over All India Radio, expressing his desire to “open a new chapter of friendliness” with the Indian dominion, with his people living in “integrated harmony” with the people of India.

This message of surrender came after four days of war between the Indian military forces and the Razakars, the private army of the Nizam led by MIM leader Kasim Razvi, culminating the process of accession of the princely state and its merger into India, a little over a year after the country won its Independence.

The military action by India, Operation Polo, was initiated on September 13 after then deputy Prime Minister Sardar Patel, angered by the defiant attitude of the Nizam, ordered seizure and annexation of Hyderabad, contrary to Prime Minister Jawaharlal Nehru’s insistence on negotiations.

A day after the surrender of the Nizam’s Army, Hyderabad was put under military administration and Major General JN Chowdhury, commander of the first armoured division of the Indian Army, was appointed the military governor.

After the surrender, General Chowdhury and General Syed Ahmed El Edroos, commander of the Razakars, drove to Lake View Guest House as wildly cheering crowds lined the roads, tanks rolled past and lowered their guns in salute to the Indian Union flag.

The ministers of the Laik Ali cabinet were put under house arrest and orders were issued for the arrest of Razvi.

All arms belonging to the Hyderabad Army which were concentrated in the Golconda Fort, were surrendered to the Indian Army commander a day after the surrender.

A 10-hour curfew was clamped on Hyderabad and Secunderabad, with an order to surrender all private arms.

General Chowdhury, as military governor, broadcast an appeal over Hyderabad Radio explaining to them the objective of the Indian armed forces.

The entry of Indian Army troops into Hyderabad and the actual surrender ceremony was unexpectedly delayed by heavy mining of the Sholapur-Hyderabad road at a point 20 miles west of Secunderabad. The mining was done by the Nizam’s Forces before the ceasefire order was given by the Nizam.

Having mined the road, the Nizam’s Forces did not know how to clear it and it took nearly five hours for Indian sappers and miners to clear the road to ensure the safe and sure passage of the Indian armoured column under Maj Gen Chowdhury. Therefore, the actual surrender ceremony took place at 4.30pm instead of at 12 noon.

The Nizam’s government in a last-minute frantic effort to prevent, or at least delay, the entry of Indian Army troops into Hyderabad let out large quantities of water from their reservoir into the Moti river, hoping that such flooding would retard the Indian Army’s progress.

A communique issued from Southern Command Headquarters, Poona, after the ceasefire orders said: “Indian troops re-entered Secunderabad at 4-30 pan, today after a lapse of seven months. Maj.-Gen. Chowdhury, Commander of the Indian troops was met by Gen. El Edroos, Commander of the Hyderabad Forces, five miles outside Secunderabad where he formally offered surrender of Hyderabad Forces on behalf of the Nizam. Maj. Gen. Chowdhury was then -taken by Gen. Edroos to the official residence of Indio Agent-General, Mr Munshi.”

Spontaneous and enthusiastic demonstrations by the people of Hyderabad and Secunderabad marked the entry of Indian troops who were greeted by the crowds with shouts of Jai Hind. 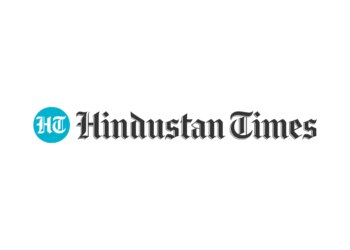