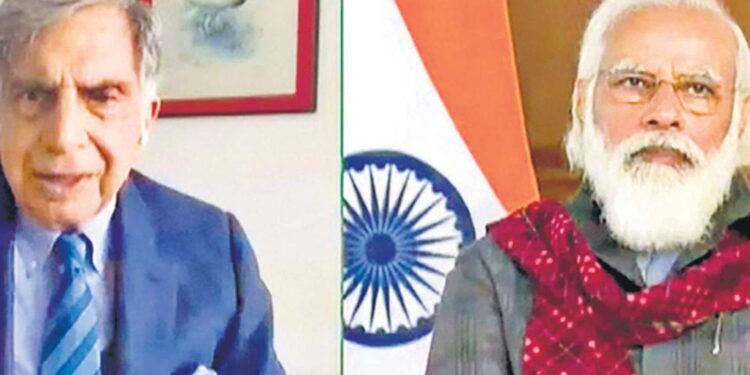 The announcement came a day after Prime Minister Narendra Modi chaired the board of trustees meeting that was attended by the newly appointed members, along with Union home minister Amit Shah and finance minister Nirmala Sitharman.

“Prime Minister welcomed the trustees for becoming an integral part of the PM CARES Fund,” the Prime Minister’s Office said in a statement. Sitharaman and Shah are the other trustees.

Former Comptroller and Auditor General Rajiv Mehrishi, former Infosys Foundation chairperson Sudha Murthy and Teach for India co-founder Anand Shah have been nominated into the advisory board of the Fund.

Also Read:PM CARES for Children: A significant effort to provide protection to children

“Prime Minister said that participation of new trustees and advisors will provide wider perspectives to the functioning of the PM CARES Fund,” the statement said.

The trustees acknowledged the contribution made by the fund during crucial times, including the PM CARES for Children scheme that supports 4,345 kids.

“It was discussed that PM CARES has a larger vision on effectively responding to emergency and distress situations, not only through relief assistance, but also taking mitigation measures and capacity building,” it added.

The PM CARES Fund was created as part of emergency relief measures during the Covid-19 pandemic that broke out in 2020. The Prime Minister is the ex-officio chairperson and all contributions are fully exempt from income tax.

Among its initiatives are the PM CARES for Children, launched on May 29 last year to support children who lost both their parents, legal guardians, adoptive parents or surviving parents to the Covid-19 outbreak between 11 March 2020 and 28 February 2022.