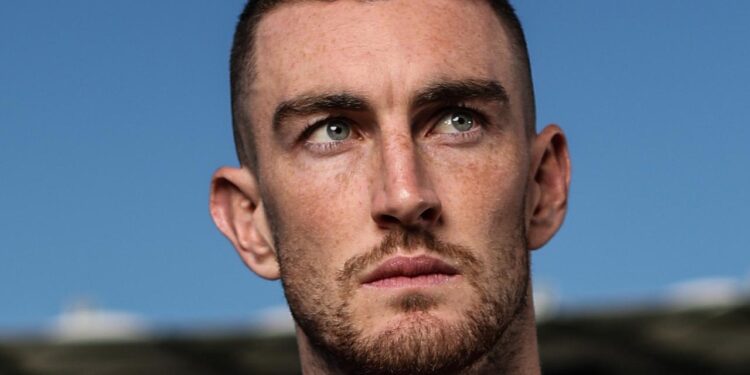 Daniel McStay’s move to Collingwood has all but been confirmed, with the powerful forward rejecting the Brisbane Lions’ offer of a new deal.

After nine years with Brisbane, McStay has become an unrestricted free agent and will return home to Victoria.

McStay, 27, has been linked for several months with a move to the Magpies, who have reportedly offered him a five-year deal worth $650,000 per season.

“I’ve had an amazing nine years (in Brisbane), with great support from both the playing group and staff,” McStay said.

“They have helped me grow both on and off the field, and I’m incredibly grateful for the opportunity the Brisbane Lions have given me to fulfil my dreams of playing AFL football.

“Thanks also to all our fans and supporters. What a journey this club has been on, just in my time.

“Together, my partner and I have decided to move back home to Melbourne. I wish the club every success and will be watching with a keen eye.”

McStay was the 25th pick in the 2013 national draft and made 161 appearances for the Lions.

Lions general manager of football Danny Daly said McStay had “remained committed to our cause until the end”.

“He stuck with the club during many lean seasons and played a vital role in helping the Brisbane Lions play finals football the past four seasons,” Daly said.

“We thank Dan for his service after the last nine years and wish him all the best for his next chapter.”