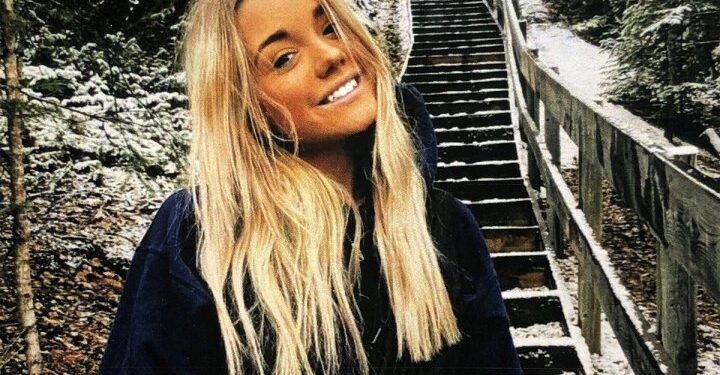 The University of Waterloo says it is in mourning after a second-year physics student was killed in a hit-and-run collision in Alberta back in May.

Ariana Blackwood was killed on May 1, her birthday, when she was struck and killed by a vehicle along Highway 1 in the Canmore area.

RCMP said Blackwood’s body was found by a passerby near the Canmore information centre.

The case currently remains unsolved, according to the school.

The school says Blackwood was working toward a physics degree at the university.

“We were beyond proud of her taking on Physics Honours at Waterloo,” stated Ariana’s mother Jodi Blackwood, who described her daughter as having “an incredible mind.”

The release from the school also said Blackwood loved gymnastics, cadets, and biathlon.

“Our thoughts and support are with Ariana’s family and friends at this time,” the university’s statement read.

A crowdfunding page was set up back in May to cover funeral and bereavement funds. In one day, more than $30,000 was raised.