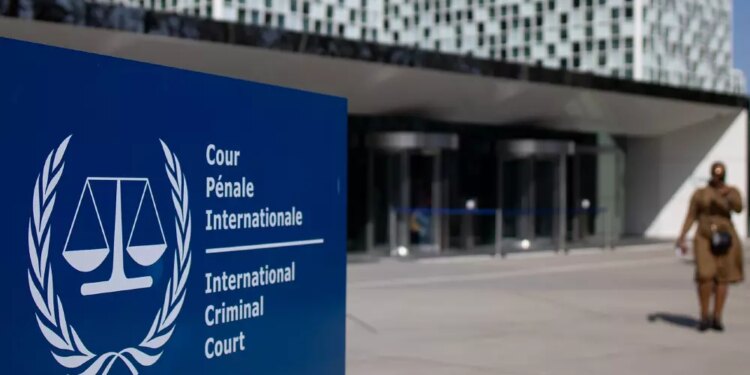 The International Criminal Court chief prosecutor and European Union judicial cooperation agency Eurojust have launched a set of guidelines for nongovernmental organisations collecting evidence of atrocities in Ukraine and elsewhere around the world.

“With the war in Ukraine, peace and justice are under the most severe pressure, and accountability for core international crimes and violations of human rights is more than ever essential for international criminal justice,” Eurojust President Ladislav Hamran said in a statement on Wednesday.

He said the guidelines will be “a key building block in efforts of authorities and civil society organisations to collect and preserve information and evidence that may become admissible in court.”

They include advice on approaching and interviewing vulnerable witnesses, dealing with documents, digital information and items that could be evidence as well as storing, analysing and keeping the information and potential pieces of evidence secure.

Allegations of atrocities by Russian forces fighting in the nearly seven-month war in Ukraine have again come to the fore in recent days as Ukrainian forces have recaptured parts of their country and discovered mass graves and possible torture sites.

International Criminal Court Prosecutor Karim Khan has opened an investigation in Ukraine and sent teams to gather evidence. Other nations also are supporting investigation efforts by sending experts. The prosecutor hasn’t yet announced any charges linked to the conflict.

In March, Eurojust helped set up a Joint Investigation Team with Lithuania, Poland and Ukraine. The ICC prosecution also agreed to participate in the team and in May it was broadened when Slovakia, Estonia and Latvia joined.

Khan said NGOs are “critical partners in our common goal to achieve accountability for international crimes. Now more than ever we must work together to strengthen our common work towards justice.”

5 EU countries call for sanctions on Gazprombank and Russian diamonds

Italy: EU can work with democracies but has ‘tools’ if difficult – VDL 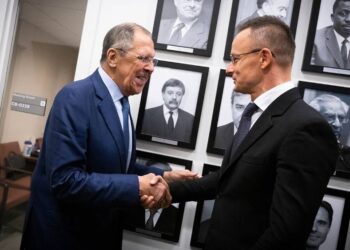 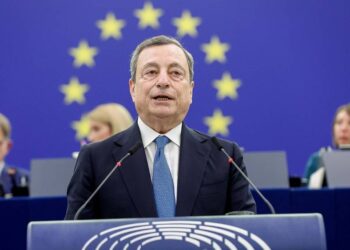 What is the legacy of Italy’s outgoing prime minister Mario Draghi? 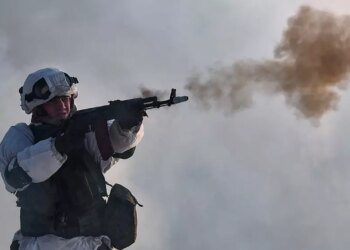 What do we know about Putin’s controversial call-up of reservists? 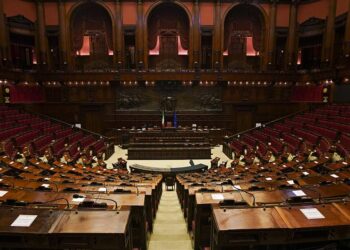 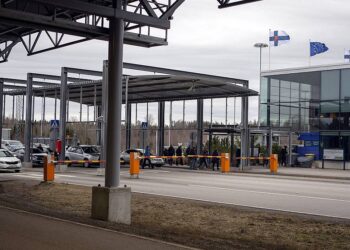 Debunked: Russians were not in a 35km queue at Finland border 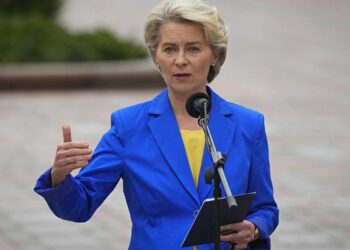