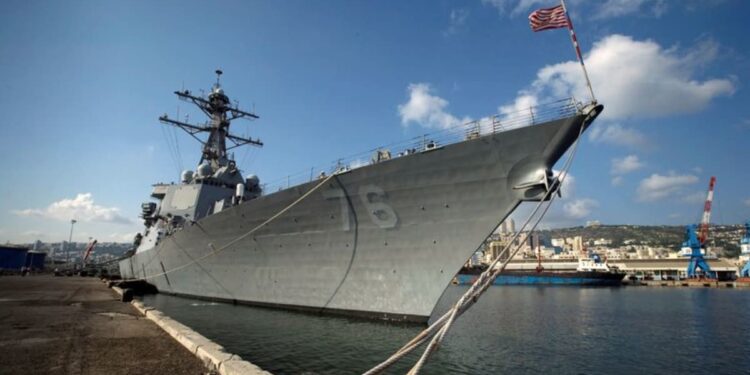 Canada’s Defence Minister Anita Anand said that her country, as a Pacific nation, was deeply committed to upholding global stability and prosperity in the Indo-Pacific region.

“Today’s routine Taiwan Strait transit demonstrates our commitment to a free, open and inclusive Indo-Pacific,” she said in a statement.

Taiwan’s defense ministry said the ships sailed in northerly direction through the waterway and that its forces observed the mission but that “the situation was as normal”.

It was the second transit of the strait in a month by a US Navy ship.

A visit to Taiwan by US House of Representatives Speaker Nancy Pelosi in early August enraged China, which regards the island as its territory.

China subsequently launched military drills near the island, which have continued though on a much reduced scale.

The narrow Taiwan Strait has been a frequent source of military tension since the defeated Republic of China government fled to Taiwan in 1949 after losing a civil war with the communists, who established the People’s Republic of China.